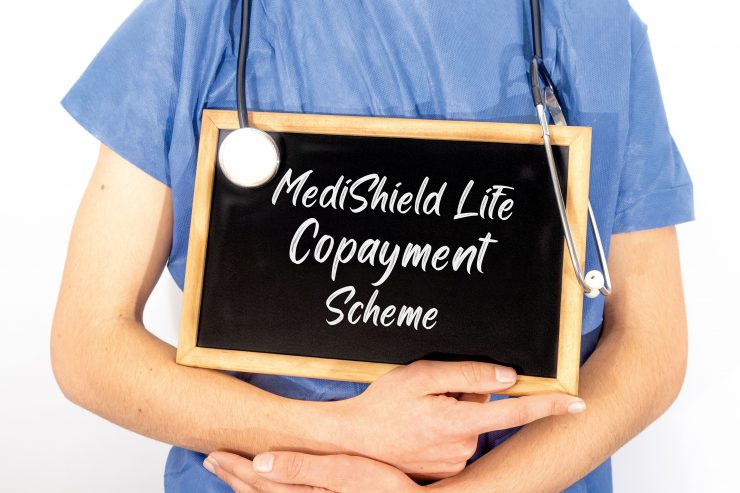 MediShield Life is an insurance scheme administered by the Central Provident Fund (CPF) Board. The program covers basic health expenses for Singapore citizens and permanent residents. In particular, the scheme enables the beneficiaries to pay less for large hospital bills. Specifically, the program operates under a co-payment scheme that allows the sharing of the burden.

Initially, health insurance in Singapore maintained a zero co-payment scheme. This is to say that citizens under the MediShield life cover did not pay anything for their medical expenses. However, those who took on Integrated Shield Plans (IPs) paid extra. The IP guarantees better services since one can utilise it in private hospitals.

However, various voices spoke out against the zero co-payment scheme. According to an editorial on Strait Times, the scheme was encouraging overspending and overconsumption. In particular, a patient would knowingly spend $70,000 on a medical procedure that costs less than $10,000. This moral hazard led to various insurance premiums going up by 225% in two years.

Interestingly, the affordable medical expenses led to some people going for add-ons to the IP cover. This is what experts call riders. In particular, there are full riders and co-payment riders. With the full riders, the patients do not pay anything for their medical expenses. In a sense, this is quite similar to the zero co-payment schemes.

After the 7 March 2018 Committee of Supply debates, MOH came up with new co-payments for existing and new policyholders. As per the MOH’s directive, all new rider policies will incorporate co-payment features.

Interestingly, the requirements took effect immediately after the declaration.

According to the resolutions from the committee sitting, the following requirements came into effect.

In particular, a patient accruing a medical bill of S$3,600 in a Class A ward will now pay at least S$180. Interestingly, a patient would not incur a cent from their pocket for such a bill under the old scheme.

According to the MOH estimation, “one in two rider policyholders would need to co-pay S$100 or less for hospital bills across all ward types, while nine in 10 will co-pay no more than S$550.”

Specifically, this guideline targets patients who incur astronomical medical bills in a single year. However, MOH terms the event unlikely.

According to the MOH resolution, insurers can go on selling the existing plans as new rider plans get ready. In essence, this is an effort to ensure a smooth transition to the latest guidelines effective 1 April 2021.

Interestingly, MOH already encountered cries regarding some patients who pay too much in co-payment costs. According to the lamentations, the existing annual cap on co-payments is high. As a result, the contribution some patients are making towards co-payments “can be financially crippling.”

In essence, co-payment is an essential scheme to save the skyrocketing costs of healthcare. Interestingly, the World Bank notes that Singapore’s “share of health expenditures has increased from 3.3 to 4.6 per cent between 2011 and 2015.”

To make MediShield Life an affordable project, co-payment is an important step. In essence, the scheme is a check on the moral hazard that is as a result of too much health insurance.

Joshua Foo joined Pana Harrison in 2019 after taking a break from the Life Insurance industry for 18 years. He joined the Insurance industry back in 1991 and decided that his passion still lies with helping individuals in their Financial Planning needs.

A dedicated individual who is sincere in listening to his clients and provides quality advise and solutions to cater to each needs. 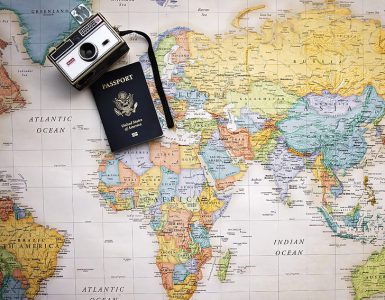 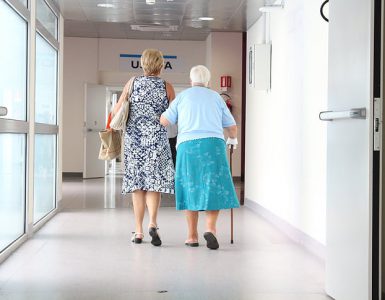 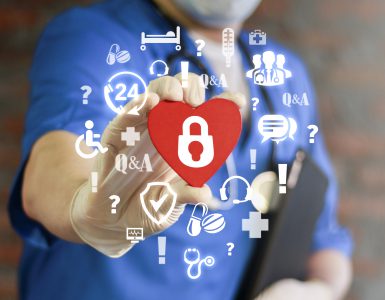 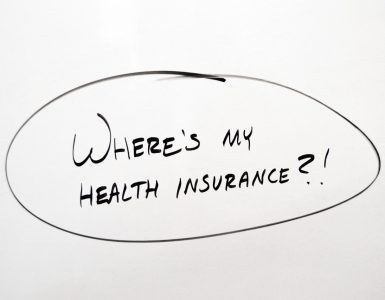 Many millennials in Singapore do not have insurance cover, quoting various reasons as to why they do not. The cover we are referring to here is different from the basic cover that the government provides. Many choose to...

Tips for Choosing the Right Cat Insurance in Singapore