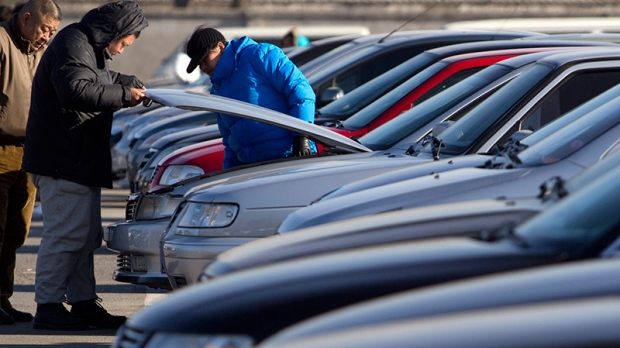 Buying a brand new car is a costly affair in Singapore. Most Singaporean citizens, therefore, result in purchasing vehicles from the secondhand market.

Although a secondhand car might seem like a more affordable way to go, it might turn out to be an expensive affair, especially if the vehicle happens to have previously been involved in an accident.

Often times vehicles involved in accidents are salvaged, taken to body shops where they are worked on until they look almost brand new. However, some internal damage may lead to problems in the future. Therefore, the need to avoid such vehicles should be a priority.

There are ways to identify a secondhand vehicle that has been salvaged from an accident. One of the most common approaches involves getting a mechanic to inspect the vehicle before you purchase it.

However, if you want to save the extra cash and inspect the vehicle yourself, there are a few tips that you can consider.

This test is also known as the finger test and it refers to an inspection technique where you as the potential buyer are supposed to fit your fingers between the body edges. For example, the space between the bonnet cover and the rest of the body panels.

If your finger fits especially towards the hinges of the body, then that is an indicator that the vehicle has been in an accident.

The finger test will reveal whether there are any body panels, doors or windows are not fitted correctly. For example, one side may have a wider gap than the other, indicating that it has had some work done but the fitting was not perfect.

Inspecting the colour on a car is one of the best ways to determine whether it has been salvaged after an accident. However, this inspection requires a keen eye. Requiring you to walk around the vehicle and inspect all the body panels.

If some parts appear to be of a different shade than the rest of the body, then that means the vehicle was most likely involved in an accident.

If a vehicle was involved in an accident, then the body shop where it was taken will likely have to remove the damaged fenders. This means that some bolts in the vehicle will be removed.

The thing about body work on a restored automobile is that it is often done well to hide any previous damage. However, some damage of the underbelly of the car may not be easy to repair.

A proper look at the underbelly of any vehicle should reveal if it was previously involved in an accident.

Sometimes a vehicle’s paint job might be a dead giveaway that the car was in a situation that required new body panels and some paintwork. For example, you can check the depth of the paint which will be different where the new paint job was done.

Also, the paintwork will probably not be required for the vehicle’s entire exterior. In that case, the paint experts and technicians put tape on the vehicle to create an outline to guide them as they paint the new parts.

Be sure to check for the tape as you inspect the prospective vehicle’s paint job. These points might come in handy towards helping you avoid a potentially catastrophic purchase that you will regret down the road. 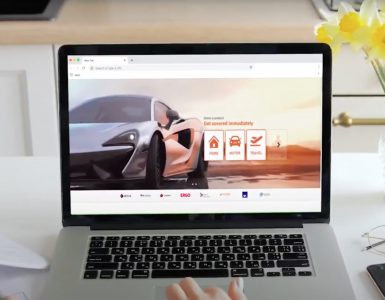 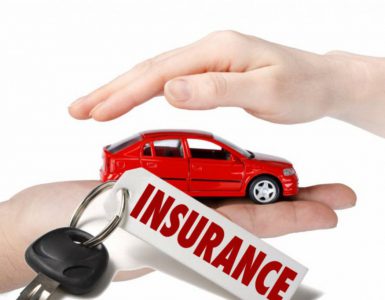 How Do You Get Cheaper Car Insurance?

Car insurance schemes work in a way that you cannot always control. Indicators such as your age, the age of your car, and driving experience determine insurance premiums. However, how do you get cheaper car insurance in... 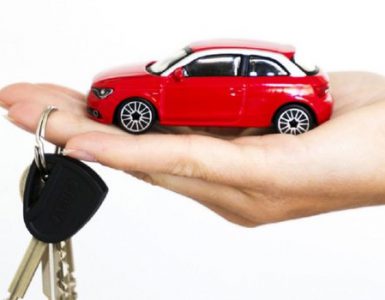 Owning v.s. Leasing v.s. Grab: Which Option is the Best?

Singapore has one of the best public transit systems in the world. World Atlas puts the city-state at the eighth position. However, it is interesting that Singaporeans still prefer to own cars than using the public... 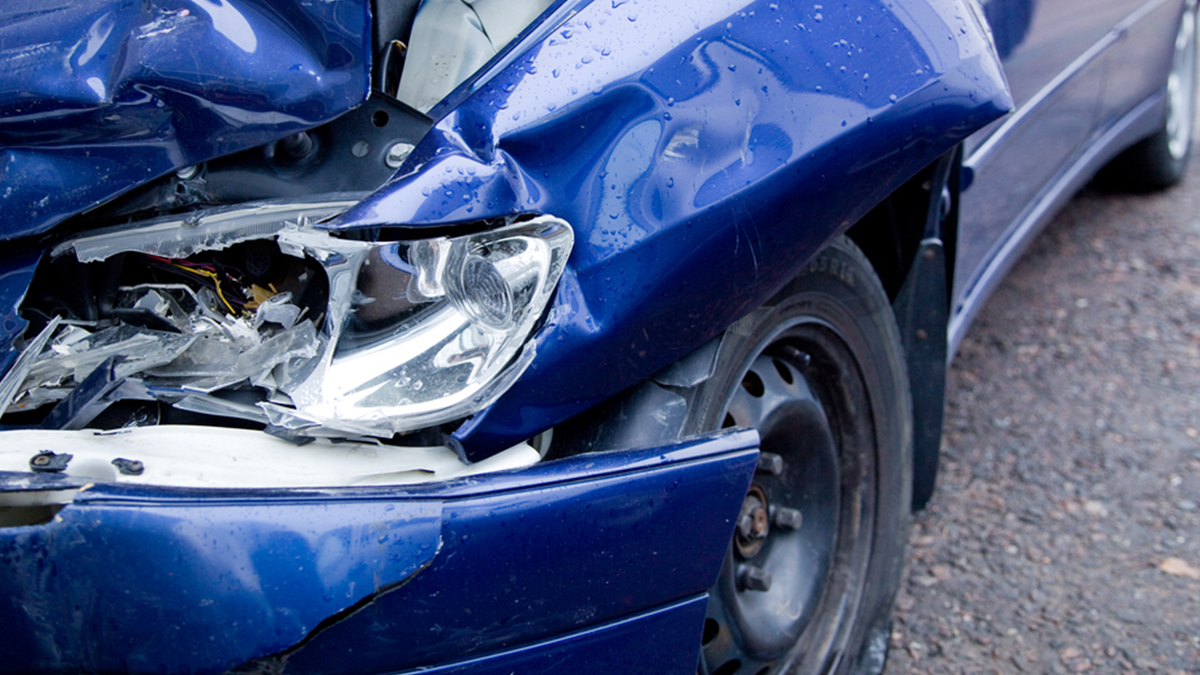 Having car insurance in Singapore is a vital requirement. Similar in other countries, it protects you from loss in case of an accident. However, people often make some mistakes that deny them the approval of their car... 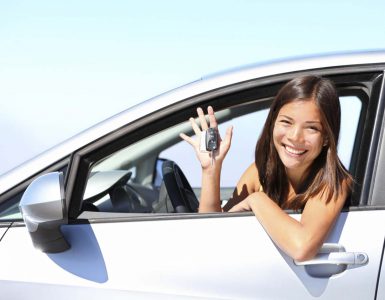 5 Factors To Consider Before Buying A Car In Singapore

It is interesting that people will spend so much, and even acquire loans for buying a car in Singapore. This happens even when Singapore boasts of the most well-connected public transport in the world. Vehicle...